Alumni – Universidad de Salamanca is the association formed by students, new graduates, former students and friends of the University of Salamanca.

The first association was constituted in 1963, based on an idea put forward in 1954, and was called ASUS. This association, whose members were all former students, was the first of its kind in Spain. It main aim was to provide a means of allowing former students to maintain contact with their alma mater and friendships they had formed there.

2015 saw a new beginning for the association. The priority was to increase membership and promote the alumni network and also to spread news of our activities by using all the tools provided by the digital revolution in the field of communication.

Alumni aspires to become a space for mutual support for all those who have been connected in some way to the University of Salamanca, to open up a huge social network, create a communication channel and a link to our Alma Mater. 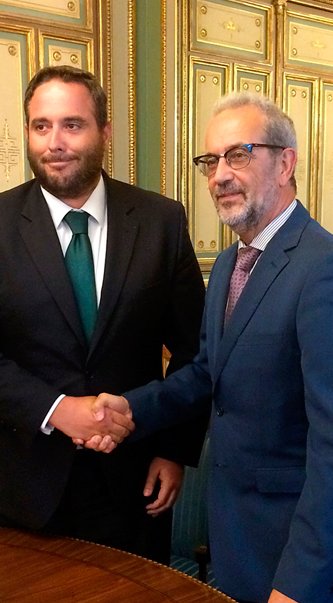